The very best bit about winter and the shorter, wetter and colder days is that you just get so much more stitching done. Thank goodness for the inventors of electric light and bright bulbs though cos without their contribution to the world it would be ~ less stitching ~ not more!


The year is just flying by and here we are half way through it already. Better pick up my needle's pace or Spring will catch me out ~ but, having said that I have achieved a wee bit in the last little while since I sat down to write a post.


I am really enjoying stitching along on the Cabinet of Curiosities project for to cover my double casket. It is simple tent stitch at the end of the day and there is a pattern but when you are time and idea strapped it makes for much quicker progress. The Soie deParis silk thread makes for the most  lovely shiny finish.

I have completed my fourth panel and made a good start on my fifth panel which is much bigger so will be a longer finish. I am a month behind currently on the guideline but expect that to rise as the panels get a bit bigger but it's still motivating me to stitch along merrily ~

I have also been busy picking away at my beaded Mirror Case project a little bit of time here and a little bit there ~ well all that here and there has resulted in the finishing of another panel and I love, love, LOVE IT ~


So, what I am working on now is a few things as always but primarily it's the double casket of which I am just a wee ways along on the lid ~ could be a while on this bit though! ~

I am also working on a couple of Sue Spargo projects. One is last year's BOM called Cuppa which has now been released as a pattern. I'm so far far behind and only up to May 2016 as spending most of my time on the Thistle Threads projects. The other is the roadrunner needle roll so I can have another stash of Sue's needles to hand ~

Well, thats it from me for now ~ back to the stitching!! ~

Thank you for taking the time out to look at my blog and to partake of my creative pursuits. Creating with textiles and fibres is a passion I embrace with abandon. Comments from those who understand this joy are food for the soul.
You can catch me at reconstructedfabulousness@gmail.com

Have a great day!

If All Else Fails 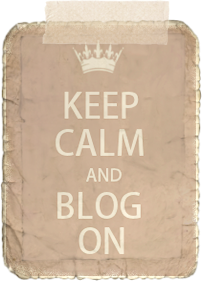 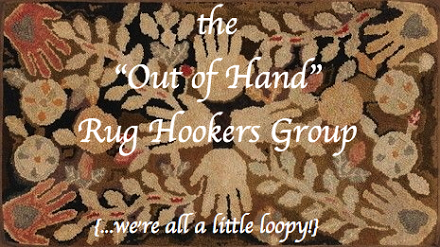 Now Where Did I Put Those Pins 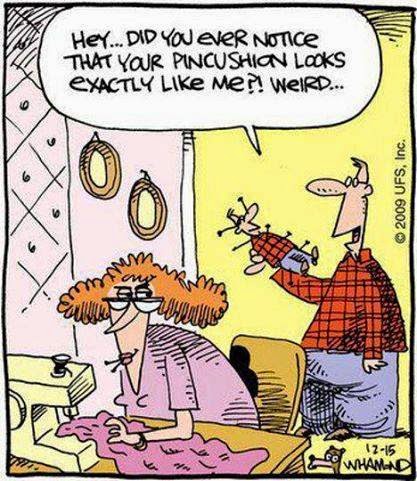 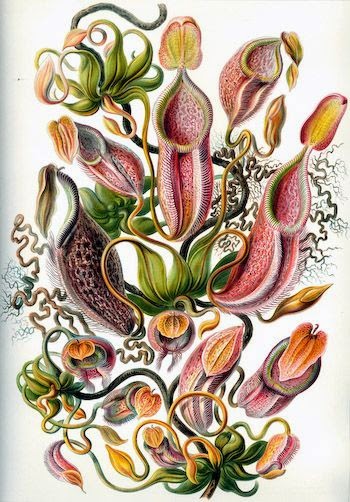